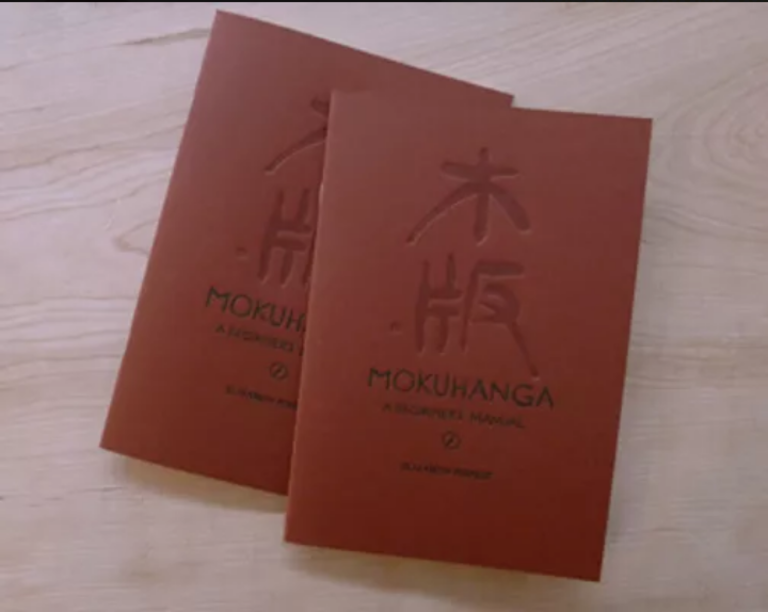 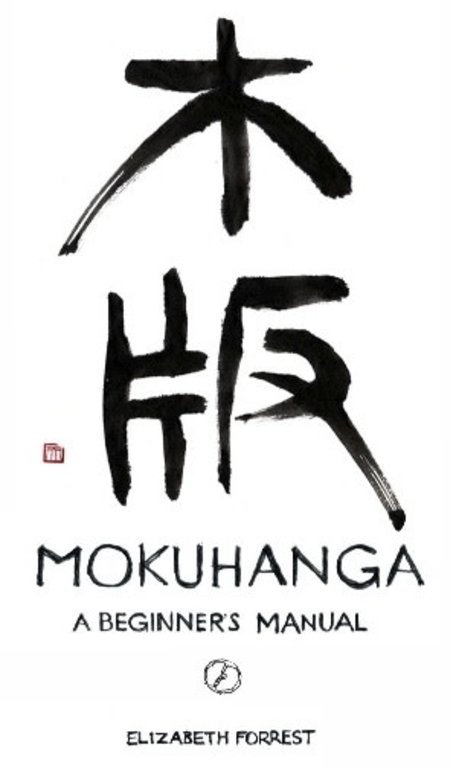 C$15.00
11 In stock
•••••
Article code P-5321
This chapbook illustrates the basic steps of the mokuhanga process. It was originally intended as a guide for workshop students of Elizabeth Forrest who had some familiarity with the process.
Share this product:

This chapbook illustrates the basic steps of the mokuhanga process. It was originally intended as a guide for workshop students of Elizabeth Forrest who had some familiarity with the process.

The book was designed by someone.ca of Toronto, and the cover is embossed with the characters for moku木 and hanga 版 executed by esteemed calligrapher, Noriko Maeda of Waterloo, Ontario.

Want to learn more about Mokuhanga? Take a class with Elizabeth!
https://www.elizabethforrest.ca/

Elizabeth Forrest is an artist print-maker whose career has encompassed three-dimensional installation, printmaking, drawing, artist books, teaching, and curatorial work. After earning a B.A, she graduated from Ontario College of Art and later taught there for seven years. Elizabeth went to Kyoto Japan in 1988 to learn colour woodcut printing or mokuhanga. She has specialized in mokuhanga printmaking since 1999 and has taught many workshops in the medium. She now permanently resides in Waterloo Ontario.

While living in Japan Forrest was accepted five times to the prestigious CWAJ Exhibition and Sale, Tokyo. Her work has been collected by The University of Lethbridge Art Gallery, The National Library, and Toronto Public Library, Special Collections, and many corporate and private collections. Elizabeth Forrest’s work is also represented in April Vollmer's book on Woodblock Studios (2015), The Woodcut Artist’s Handbook, by George Walker, (Firefly Books, 2005) and Japanese Woodblock Printing, reprinted 2013 by Rebecca Salter, Thames Books.

0 stars based on 0 reviews

Rely on ARTiculations for quality materials, ideas and advice. Sign up for updates and special offers.